The most interesting recent blog entries

The Denim expert made in Bangladesh – Denimology 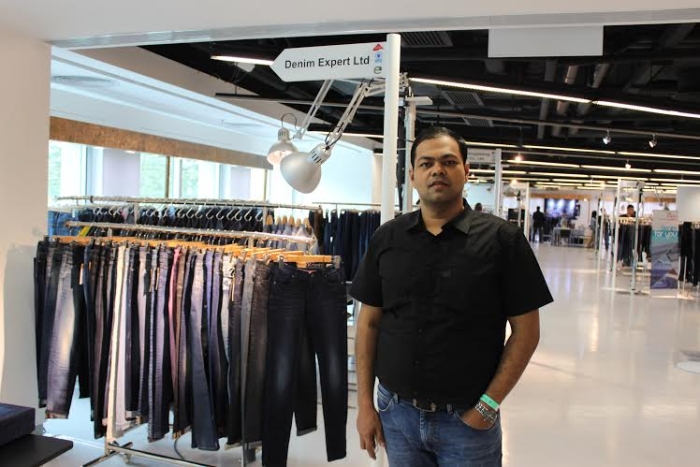 Thank you Denimology for this article!

We have been posting about what’s going on in the denim world of Bangladesh for a reason. This is an amazing market, well on its way to becoming a worldwide force in the denim industry.

Bangladesh is becoming a major source of denim products as international retailers prefer the country to other sources for its low prices. Bangladeshi manufacturers are also increasing their production capacities because of the higher demand from foreign customers, said Mostafiz Uddin, managing director of Denim Expert Ltd, a Chittagong-based apparel manufacturer.

According to Mostafiz, denim will play an important role in raising exports of Bangladesh, which is already the second largest garment exporter worldwide after China.

“I have been receiving amazing responses from international retailers, as they are coming in with an increased volume of work orders, thanks to low prices,” said Mostafiz.

Among the global players in the $60 billion denim market, Bangladesh lags behind China, the US, Italy and some Latin American countries.

“I hope Bangladesh will become the third largest denim exporter, after the US and Italy, in the next five years,” Mostafiz said.

“A shift in work orders from China to Bangladesh is a major reason for the growth of denim here. China is losing out on its denim business for high costs of production and a shortage of workers.”

The entrepreneur said he received an overwhelming response from international buyers when he took part in one of the largest exhibitions for denim products, the Munich Fabrics Star”, in Germany, last month. The Munich denim show is important for global denim makers, exporters, retailers and producers, as almost all stakeholders participate in this annual fair.

Mostafiz participates in almost all the important international shows related to denim, as he is also a designer and has his own brand, BlueXonly. {note from the editor: we will be posting about BlueXonly shortly here @Denimology}

The Denim Expert supplies its products to boutiques in different European countries, including the Netherlands, Belgium, Hungary and Italy. It makes jeans for both men and women, while 60 percent of its products are sold under its own brand.

The author did not add any Information to his profile yet